Let say it: Wikidata is super cool. A giant knowledge graph containing lots of informations about people, history, geography, all accessible through a query interface. I use it quite often to retrieve data not accessible anywhere else (here an example), and would like to use it even more often both for fun and profit.

But the query hard timeout of 60 seconds enforced on the public instance is sometime a bit limitating. I had to give up on a few projects, just because the required queries failed despite all possible optimizations.

In the end, a few months ago, I saw this tweet traversing my Twitter timeline and I had the idea: why not self-host a full copy of Wikidata, with no hard limits enforced, and permit to other people to adopt it? It would be useful for myself and my own projects, if properly marketed would permit to offload some work from the public Wikidata endpoint, and - perhaps - will even become profitable.

So I started setting up my own Wikidata instance. Exploring the documentation and having to fix some issue along the way. Restarting from scratch at least three times. Investing some 100s euro in computational resources. And, on the other end, building some code to bill the queries by their execution time and provide a few extra useful functionalities.

It is now online Semantic Builders, a Wikidata alternative mirror accessible by everyone and with a convenient pricing, with no hard limits in query timeout nor API throttling. With the ability to save own datasets, also in different versions along time. And it turned out to be even quite faster than the public Wikidata endpoint (at least, due the lower traffic).

It is still in beta, and I've a long list of addictional improvements to apply, mostly intended for the many who want to engage in deep research on Wikidata knowledge graph or build their own product on top of it. Just for fun, I've already hacked a small Twitter bot able to retrieve most relevant people having their birthday in the current day (the same query always failed on Wikidata).

Hope someone can find it useful and interesting. 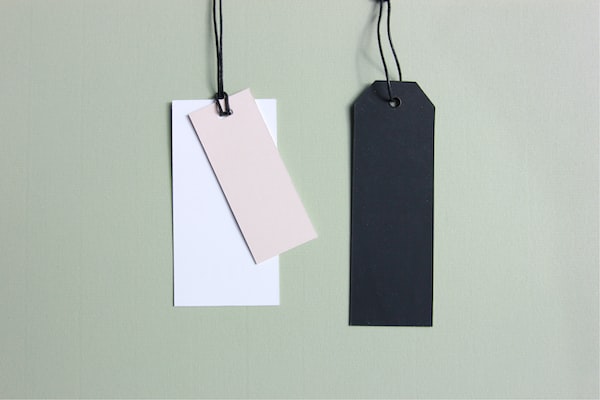 I used to send my transactional email using AWS SES, but more recently - due some annoying problem with the access to AWS - I moved away to land on SendInBlue. Good service, based in Europe (GDPR FTW!), already integrated with the Symfony Mailer - and, by extension, with Laravel. 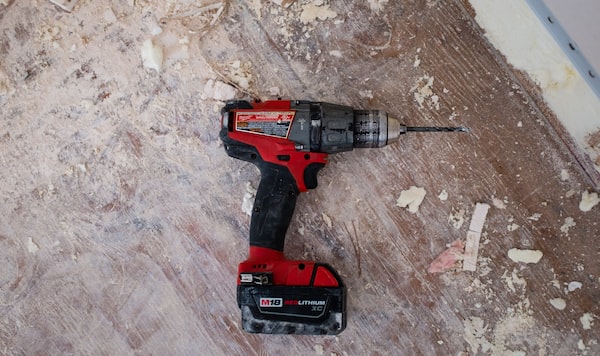 At some point within the version 9 release cycle, Laravel assets' bundling process has been migrated to Vite: yet another bundler introducing breaks and incompatibilities with many JS packages, just for the sake of the Javascript Fatigue. Among the breaks introduced by Vite, the major one affecting my usual JS 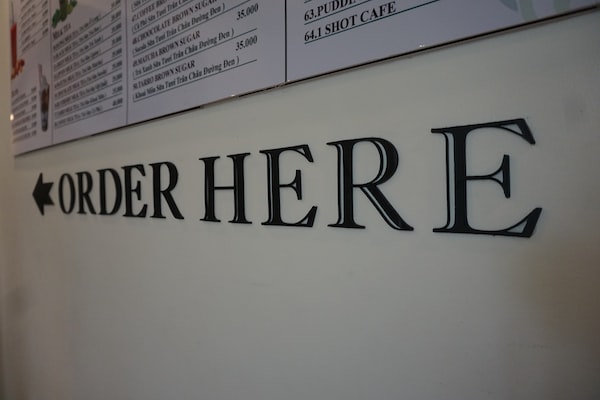 A very peculiar use case: in a Laravel application, within a complex flow of encapsulated functions which builds different types of Eloquent queries, I always have to orderBy() the created_at timestamp. Except in one situation. The proper way to fix should be to pass a extra parameter to handle